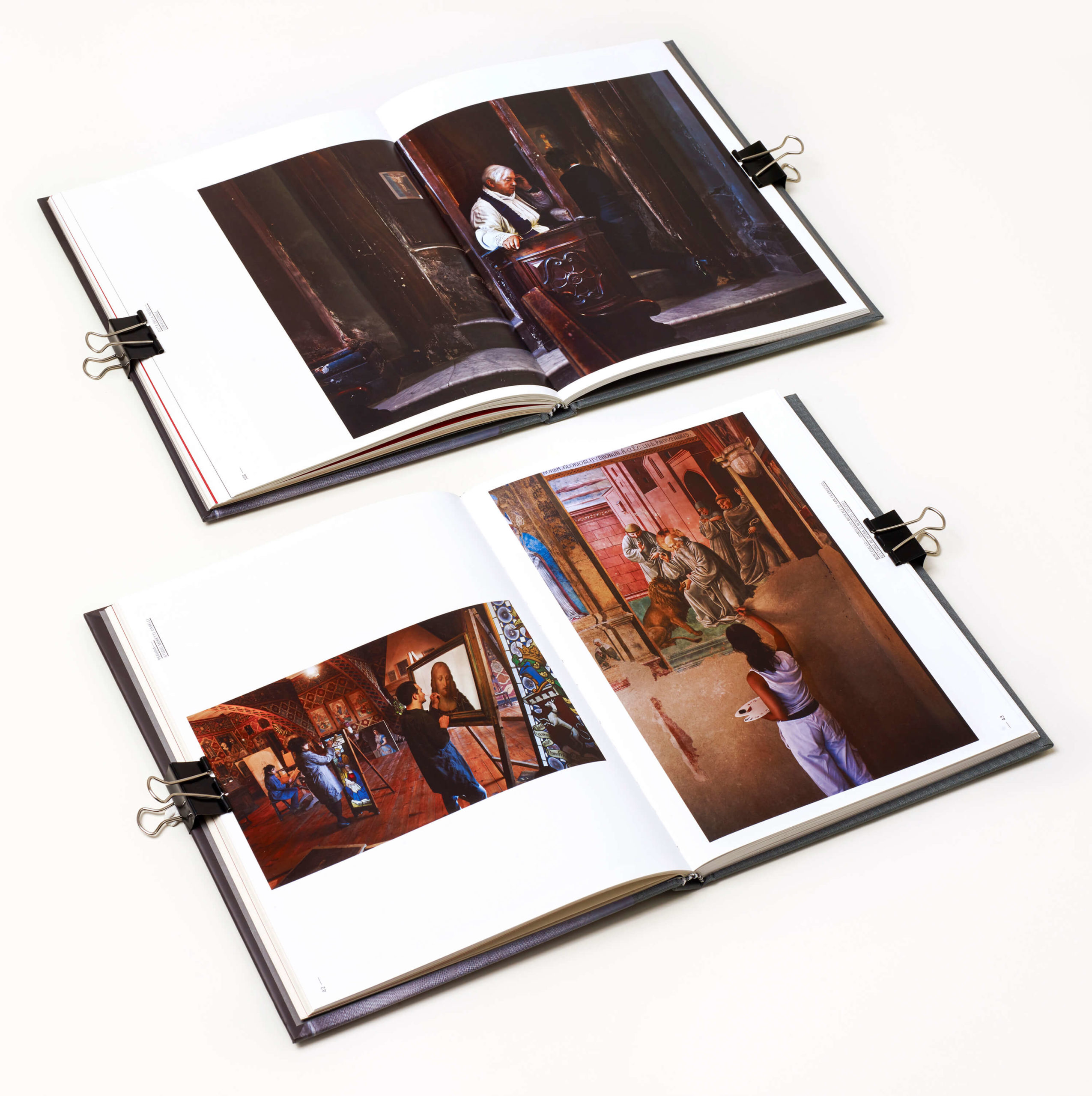 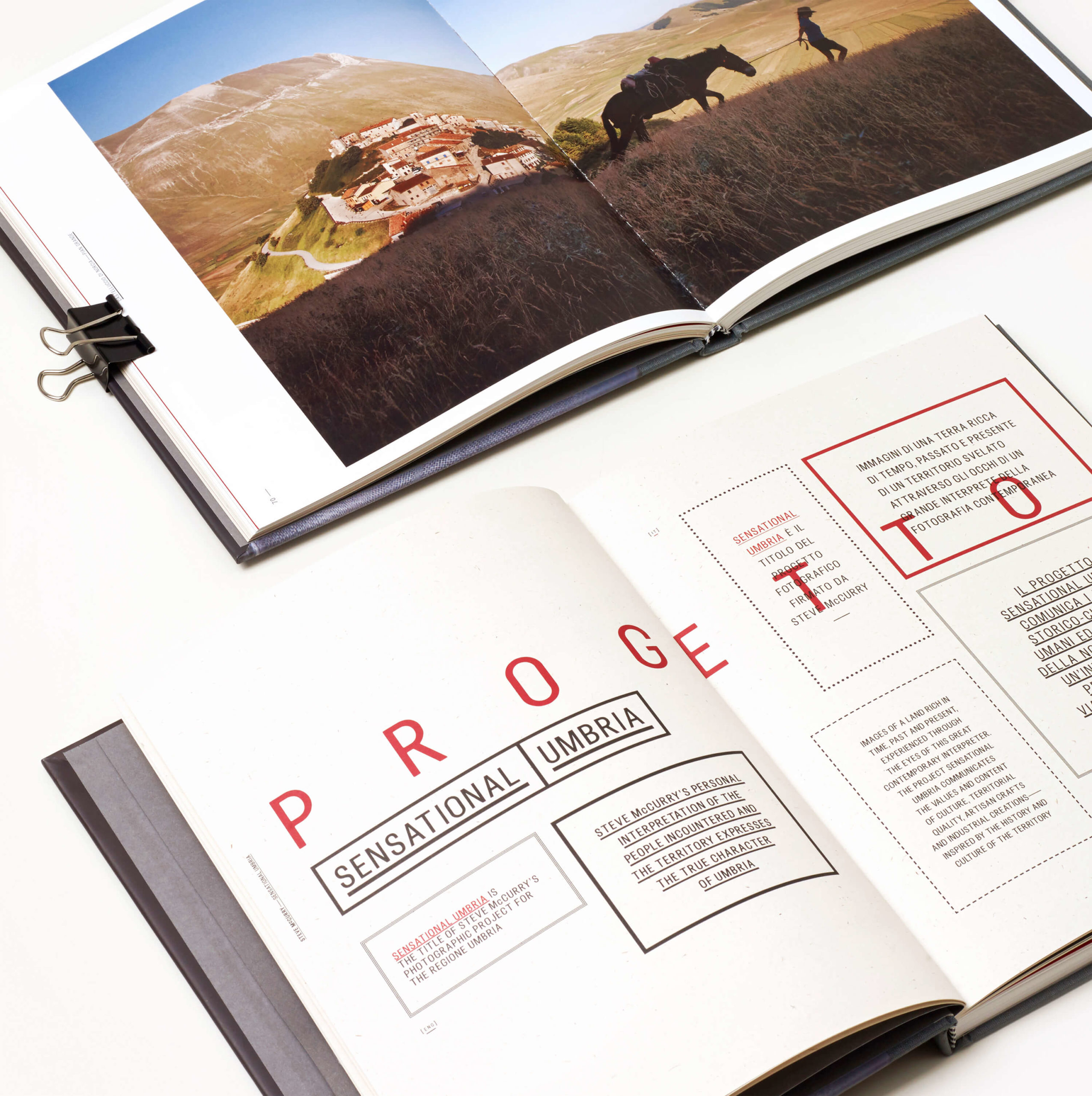 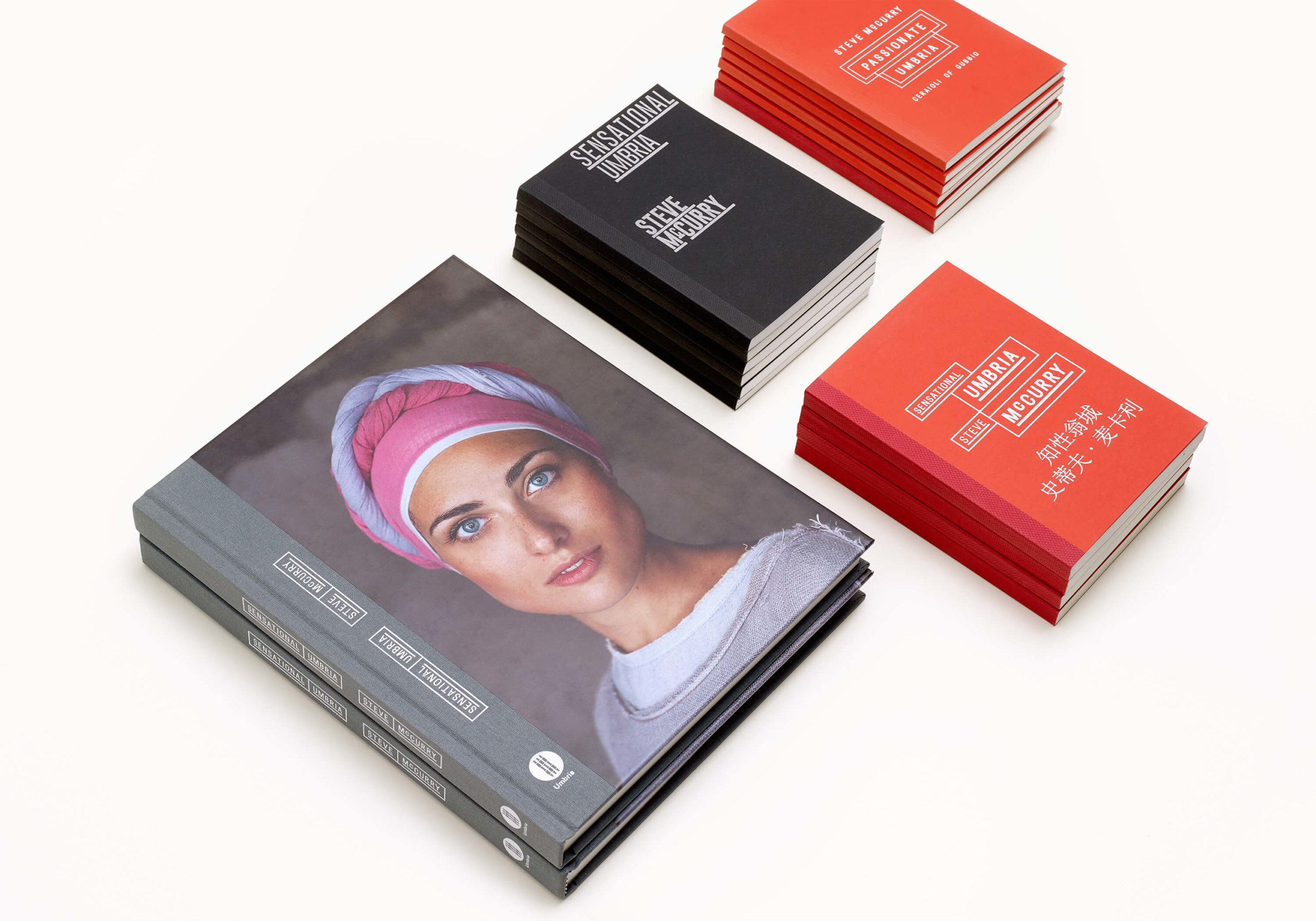 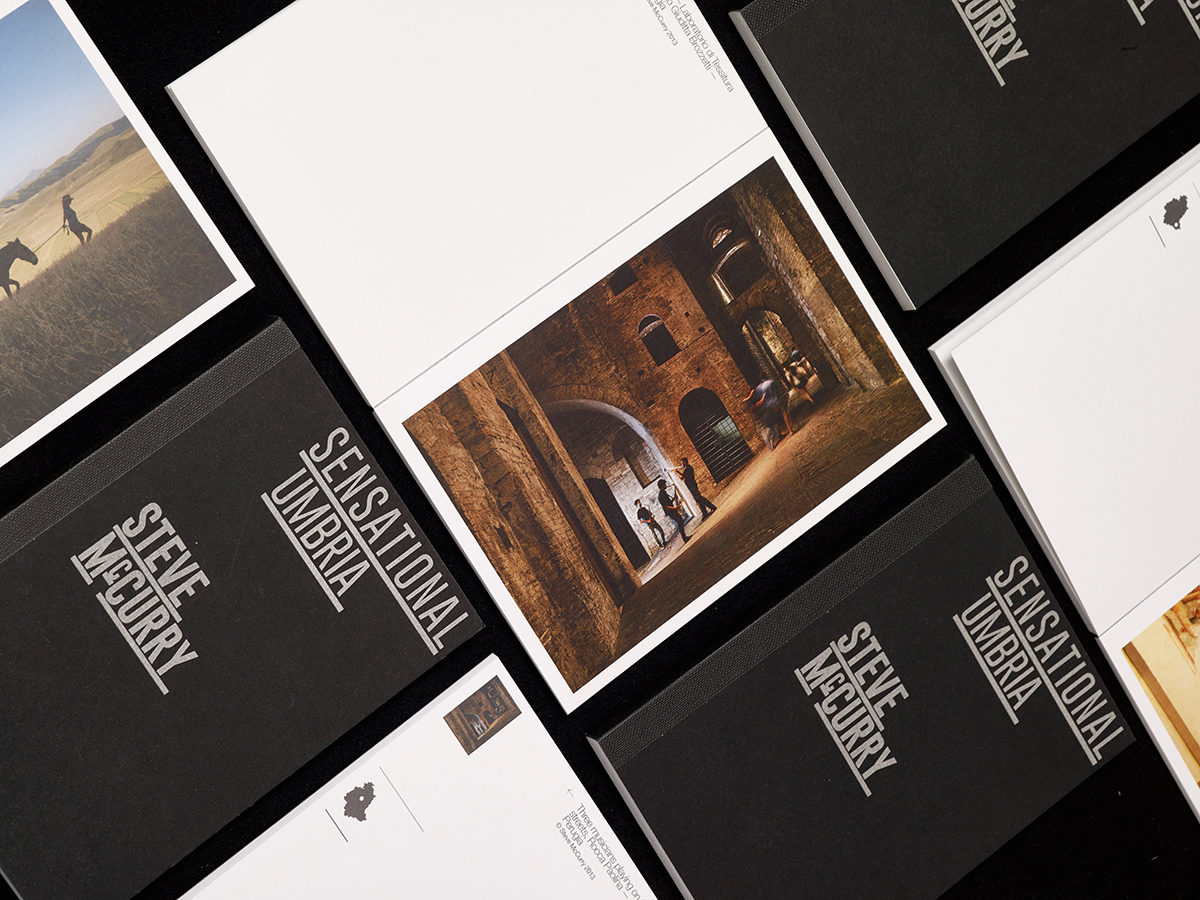 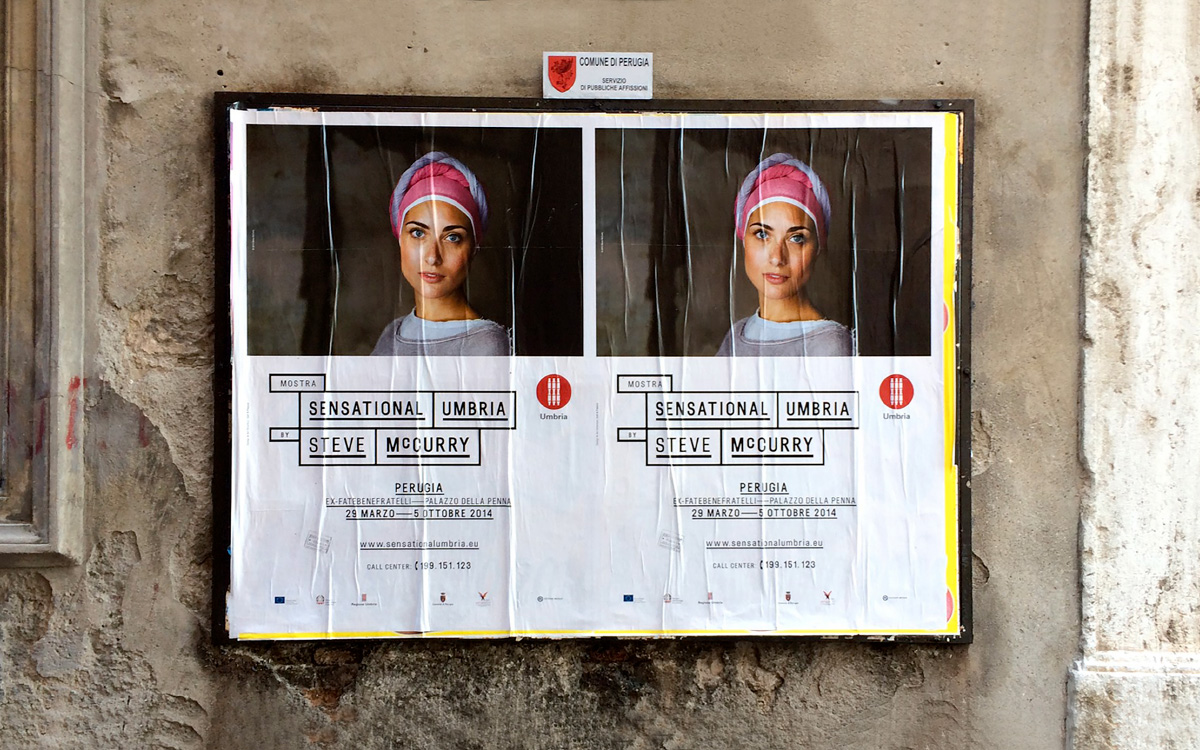 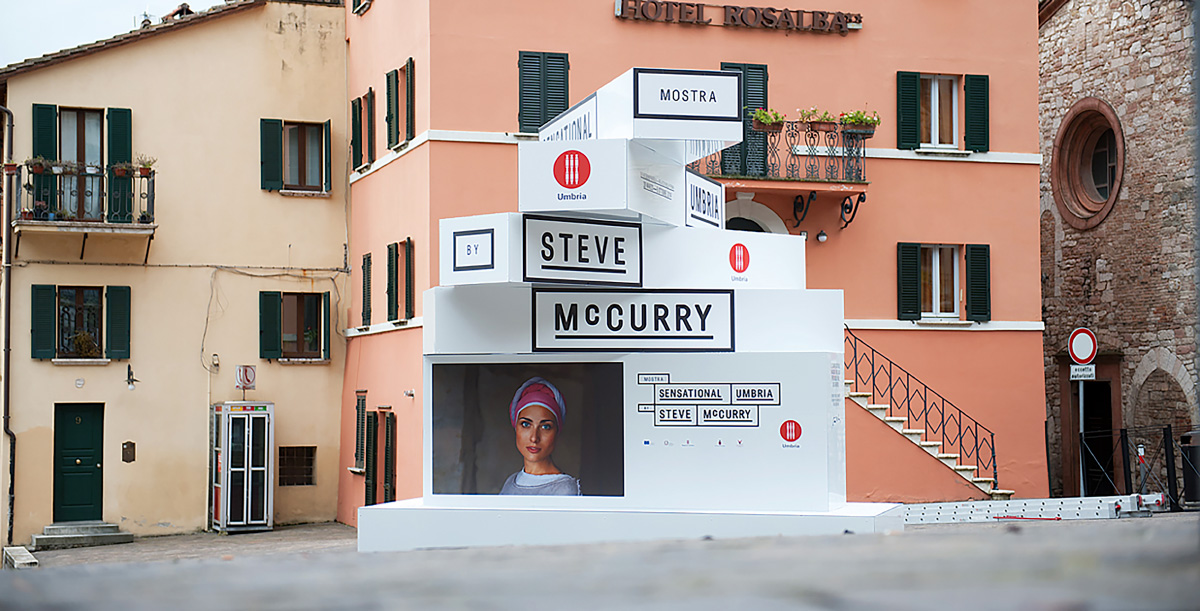 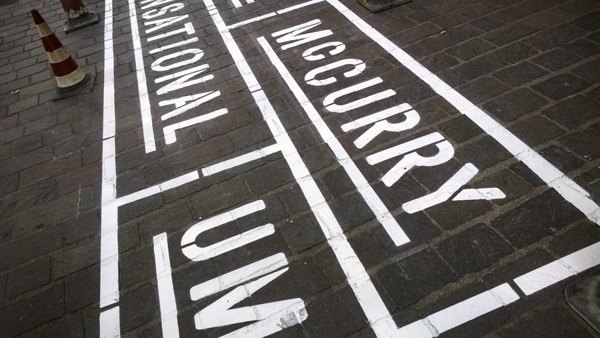 With the arrival of the renound Magnum photographer in Umbria S&P were involved from first day of the project. Steve became brand ambassador using his unique storytelling with a testimony of the Regione Umbria. Working one to one with Steve during the year shooting this project allowed us to weave his sensiblities into the fabric of the project. The visual identity similarly reflects the interplay between tradition and reinvention through the pairing of typography and the idea of a typographic signage system. The result was designing a custom typeface that emphasizes the solid, assured and contemporary qualities of the Regione. A typeface that cannot be used by anyone else, and that is exclusive to the Sensational Umbria. S&P developed the brand’s positioning, visual identity, fonts design, website, app, book, TV adverts and collateral digital material, following the communication, all the way to the launch of the campaign and touring phototgraphic exhibition.

I understand and accept